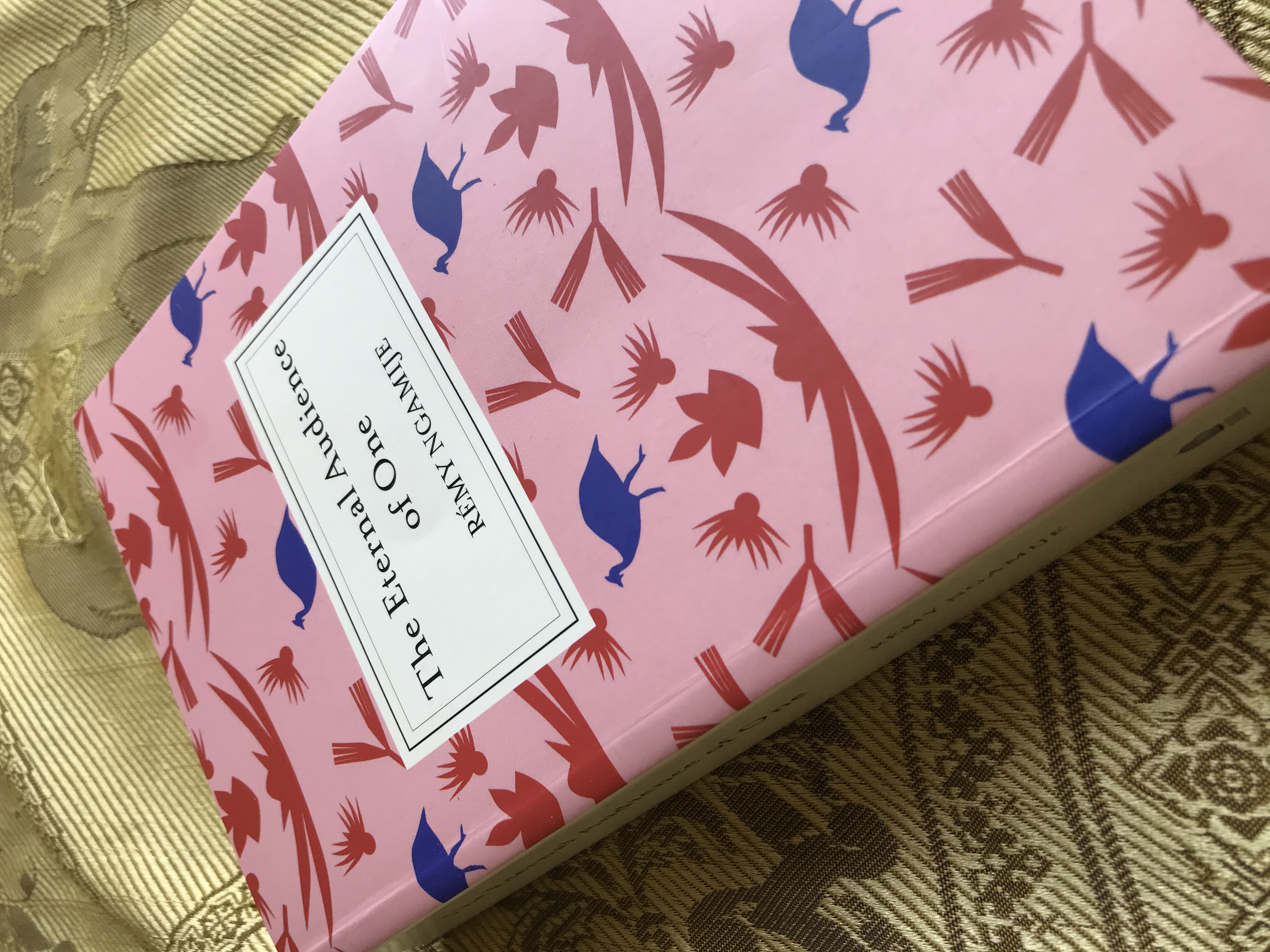 An essay on Windhoek titled The Last Ticket out of Town, clues us in. Rémy Ngamije’s writing is bold, witty, and incisive. Brash can be considered a further adjective, or, cocky might suit better, in both senses.

It is also good humoured, lashed with cynicism which, as his coming of age story unfolds we realise is a prerequisite for thinking while black. Also while a refugee. A ‘clever black’ is what Jacob Zuma infamously called people like Rémy. Except Ngamije is not South African and Zuma had no fear of his vote. This cynicism and well developed sense of irony, which we encounter through the protaganist Séraphin Turihamwe, is not a self-protective measure; it is a means to move through this world with sass, which is basically dignity while young. It is a natural result of being intelligent, using one’s intelligence, and possessing a healthy amount of self-respect. This is not expounded in what is an entertaining story of coming-of-age between Cape Town and Windhoek with the weight of the Rwandan genocide transferred through the experience of parents, it becomes apparent as Ngamije provides the matter-of-fact experience of being young, gifted, and black in a place like Cape Town.

Of course there is conflict with place. Being an honest narrator, Ngamije does not avoid the love-hate relationship that bedevils probably anyone who has ever lived through four consecutive seasons in the Mother City. She’s so sexy, so alluring, is so much fun. Until she’s not, and turns aggressively bitchy. Yet you still don’t want to leave, believing the sunny side must be just on the other side of a discrete and well-timed compliment.

Séraphin, you see, is a student at UCT, and The Eternal Audience of One largely narrates his adventures, exploits, conquests, challenges, and disappointments. And with Windhoek at his back, it’s no wonder Cape Town’s self-satisfied purr is so intoxicating. The novel also touches on Paris, spends some time in Windhoek, and looks back at Rwanda, making it a rare tale of intra-African migration with a French twist.

It is hard not to like Séraphin. It seems he is Rémy’s alter-ego – although it can be argued all protagonists are their creator’s alter-ego – but still. There’s the feeling Rémy took himself, and bigged himself up. Whatever the case, it worked. Sure Séraphin can be an arsehole at times, but he’s also got the last word, and it’s almost always the best one. His motley crew alternatively provide balance and provocation, and are almost as well-drawn as Séraphin. The antagonist is The Sauce, which in its most basic form, is sentimentality, but Séraphin, somewhat of a raconteur, does a much better job of explaining it.

The Eternal Audience of One does not tackle large themes – not directly at least. It opens a door to a romp through the vicissitudes, challenges, and satisfactions not only of being black in Cape Town, but, ironically, in Africa.