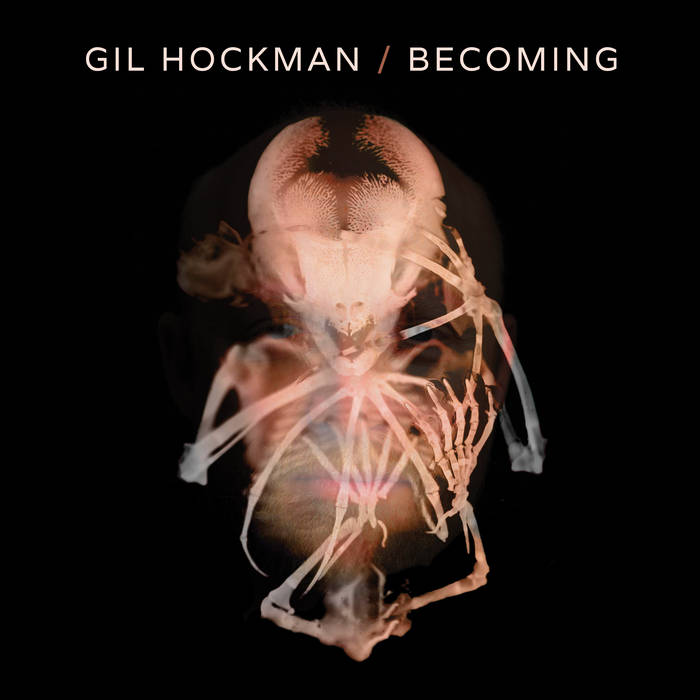 Solo musos on guitar, synthesiser and feedback loop. They pop up at weird festivals in rural towns, like the olive festival in Riebeeck-Kasteel, or the pumpkin festival in Heidelberg. They’re ubiquitous and they all sound like Jeremy Loops. Actually they all might be Jeremy Loops. Not that there’s anything wrong with Jloo, thousands adore him, it’s just his voice strikes the wrong note for me. Him and Jack Johnson; whatever they choose to sing about, they sound ultimately happy and self fulfilled, as if life, all told, is easy. Which is a lie.

I’m glad I didn’t know Gil Hockman was in the solo looping synthesiser singer songwriter mould when, two years after he emailed me his latest album Becoming, I gave it a listen.

There’s a delicious heaviness in his voice, even on an unusually upbeat track such as Talking To A Man, which has a style and beat reminiscent of Suzanne Vega’s Tom’s Diner, but also very much unlike. It’s catchy but dark, and the album goes from there to Top Of The Hill, which flirts with being dreary but rather achieves a blissful dreaminess of the kind Leonard Cohen or Mazzi Star achieve, with the loops forgone and stripped down to the essence of guitar playing singer with lyrics such as “All our problems are the same / we only wish that they were different / so we’d have someone to blame”.

And then he plays with some boppy electronica on the next track, Coming In. Here his voice raises an octave but he could still be the lead in some heavy Goth band.

His chords are mostly simple, with simple time signatures even as they are divided into fractions by electronic synth floating and trickling through, but the quality of his lyrics, which on Becoming are intelligent, poetic, and alluring, together with the vocal weight around which his compositions seem to revolve, makes for a compelling, even slightly addictive, album.

You should also look up his version of Nirvana’s Something In The Way.

Search for Gil Hockman on Soundcloud and buy his album, either digital or on CD, through his website www.gilhockman.com