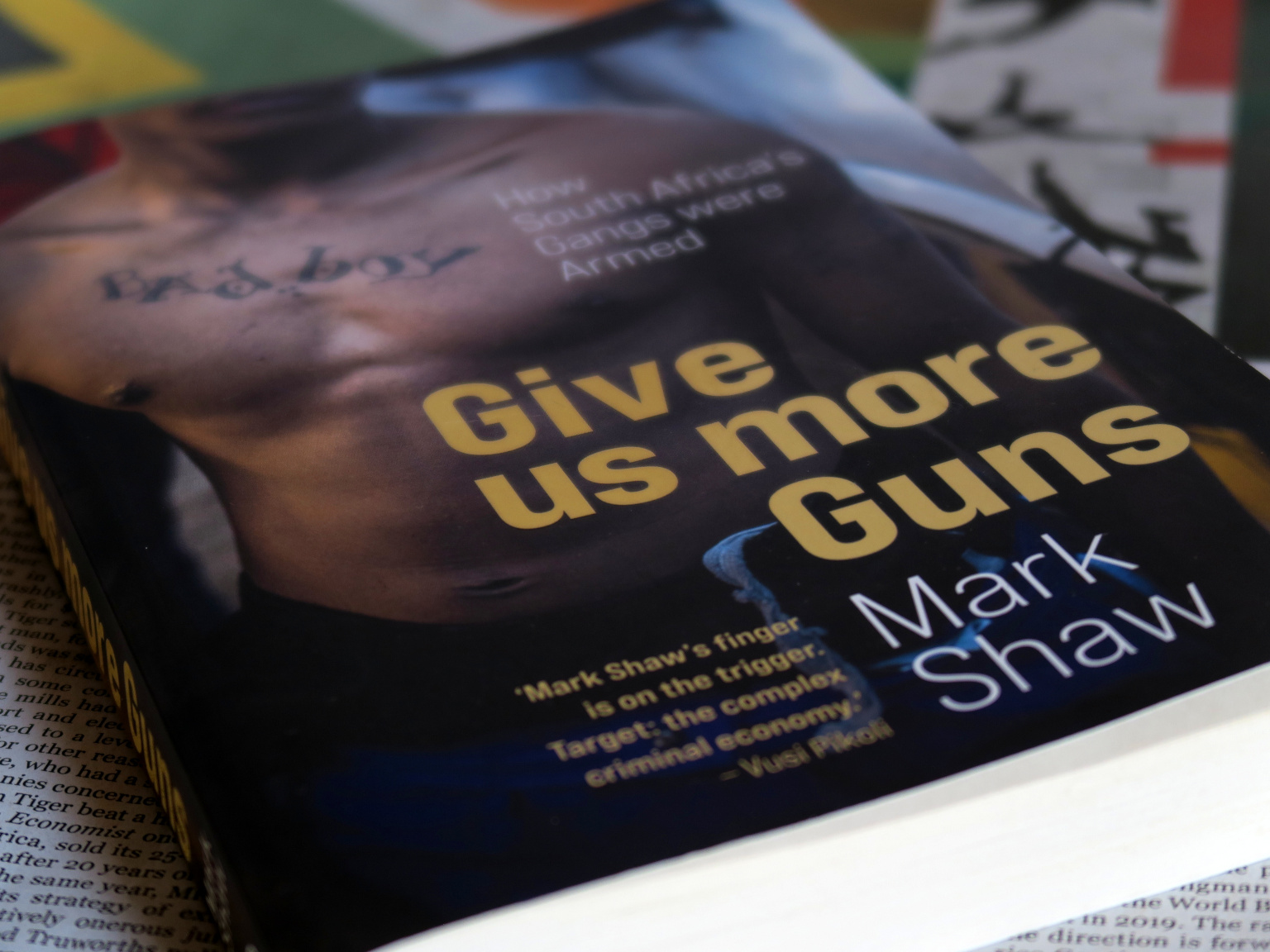 The source of the guns fuelling the violence in Cape Town was the national police armoury in Vereeniging. Specifically, the man in charge of it, one Colonel Christiaan Lodewyk Prinsloo.

Prinsloo was responsible for ensuring the destruction of these decommissioned police issue weapons. Instead, this middle aged man resentful of being overlooked for promotion, sold them to line his own pockets.

A conservative estimate, based on what available ballistics evidence there is, the guns Prinsloo sold to gangs resulted in 1,066 murders and 1,403 attempted murders. This was just between 2010 and 2016.

“These numbers of killings mean that Prinsloo’s work is, without doubt, the deadliest single crime to have been committed in post-apartheid South Africa,” writes Mark Shaw in his fascinating and horrifying book, Give us more guns.

Shaw details how Prinsloo was arrested in 2015 thanks to the tenacious work of Cape Town cop Jeremy Veary and Pieter Jacobs, but also explains that Prinsloo, as heinous as his individual actions were, is but an indication of the rot that has suppurated within the South African Police Service.

Prinsloo and the Cape gangs may be the most pertinent and audacious element of the story, but the view of the lawless and violent minibus taxi industry in KZN is perhaps even more frightening. It is such a nexus of corruption between politicians, police, and taxi bosses that even the fearless determination of Veary and Jacobs hit a brick wall. How many guns Prinsloo shipped to fuel KZN’s taxi wars was never determined.

And while Prinsloo may have individually shipped the largest number of guns out of the police armoury, and is singular in that he was the one person trusted to ensure their destruction – including those guns trustingly handed in by citizens for destruction during the post-apartheid amnesties – the leak of guns from police to criminals is longstanding and continuous, not including the supply of weapons by the state to the IFP for use against the ANC prior to our first democratic election.

To the extent that the weapon of choice among cash-in-transit heist gangs is no longer the AK47, but R4 and R5 assault rifles used by the police and SANDF.

In dry but often compelling prose, which also connects the dots numerous news stories have set out, Shaw provides incontrovertible evidence of how the state institution meant to protect citizens, is the very source of weapons used to murder them.

This is not an uplifting book, but it is an essential read. More so because its very existence should have the power to topple a government, if they cared a jot.