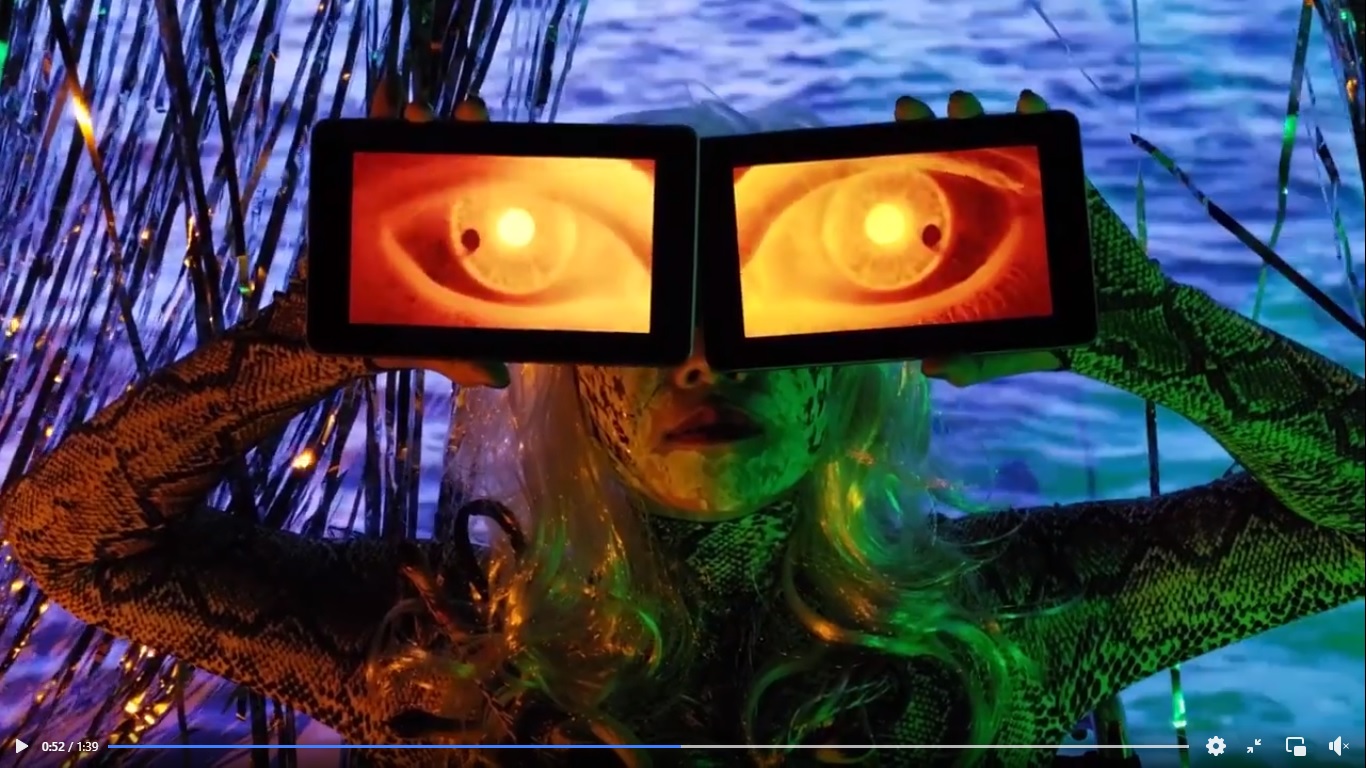 Things can always get worse. It’s a frightening and comforting condition. Frightening because, well, worse. Comforting because if there is no bottom, then wherever we are now is better to being there. Count your blessings.

During the last month, we have been through an attempted insurrection orchestrated by people who are in, or very close to, positions of power in government. People who have used the conditions they worked to create – desperate poverty and its attendant hunger, malnutrition, illness, and disaffection – to unleash looting and arson on a mass scale across KZN and Gauteng, amidst which 337 of our people died, and all life within the Ohlanga River and estuary was killed overnight due to spillage from a chemicals factory that was torched, belching toxic fumes across parts of Durban.

And just as Cape Town mense were trying to decide if they should stockpile or send milk to Durban, the simmering taxi war erupted, with hitmen shooting indiscriminately at passengers and drivers, killing 24 people this month and wounding many more, bringing this year’s taxi death toll to 83. Public transport barely existent, the city ground several notches closer to a halt.

All of this happened as we were hit by winter showing us just what she can do. Did I mention the pandemic?

When it gets to this point, it’s probably best just to do like Shakespeare’s King Lear and challenge the gods: “Blow, winds, and crack your cheeks! Rage, blow! You cataracts and hurricanoes, spout till you have drenched our steeples, drowned the cocks! You sulfurous and thought-executing fires, vaunt-couriers of oak-cleaving thunderbolts, singe my white head! And though, all-shaking thunder, smite flat the thick rotundity o’ th’ world, crack nature’s molds, all germens spill at once that make ingrateful man!”

It helps, I’ve tested it.

Our theatres have been closed, our music venues, movie houses, galleries, even our municipal halls and libraries have been closed with barely a whisper of a mention from our president. Yet, we still have a National Arts Festival; flag flapping over Makhanda, providing a portal for our treasured artists to present us with work that helps make sense of it all.

Through it all, there were artists who channeled inspiration, technicians who built visions, administrators, curators, facilitators, marketers, all of whom continued focusing on supporting creative endeavour and free expression while the fabric of our country was being torn.

So the Show Must Go On award goes to everyone involved with the National Arts Festival. You can take a bow, all eight of us are on our feet (one stood up a bit slowly) clapping enthusiastically.

The Specsavers award goes to the focus-puller(s) behind the lens on the big comedy show. Contact us for your voucher to claim a set of bifocals. Also, whoever took 24 hours to press ‘play’ on the audio for the James Webb exhibition? You get the Shem! Award.

It would have been serendipitous if both these winners had conducted their finest work on certain of the visual arts lectures, where random shifts between in and out-of-focus may have rendered a metacommentary, and inaudibility may have introduced an element of comedy. As it was, a cat saved the day by jumping on someone’s keyboard, providing a distraction from the drone.

The Core Dump award goes to the National Arts Festival website. We can only imagine the back end is a writhing pit of digital vipers. Massive respect to the peeps figuring out which tail belongs to which head to get the right ones to pop up a the right time.

The SPCA award goes to Robbie Collins. Please adopt him, he is in need of a better life. Playing the trumpet, perhaps.

The shortest review of 2021: The Witch’s Party – we can see your Rhodes drama tricks.

It is decided that Alan Webster needs to check out some street corners. Alan has done incredible work for jazz in Mzansi. Really, really great work. Put his heart and soul into nurturing and promoting our jazz, bringing new generations of players forth. But somebody’s got to peer around the other side of that Standard Bank banner and see who’s playing who hasn’t come through the schools. There’s someone out there who came to be in possession of an instrument and has half figured it out themselves and been half tutored by a washed up sideman who played in the company of greats. Someone called Chance. And if they aren’t there, drop a container load of trumpets in a township – any township. Literally leave it on the street and wait five years.

Ok, we’ll stop being snarky. Besides, we’ve run out of awards. It’s been a tough month.

The Appreciation award goes to you. We, the critters embrace everyone involved in this mad endeavour, this commitment to putting everything on the chopping block, and making sense of it all, and the festival which makes a place in which it can happen, which includes you.

We are thankful to be here.

Love you and thank you for reading. Get your vax and maybe we see you for reals next year. Things can always get worse.