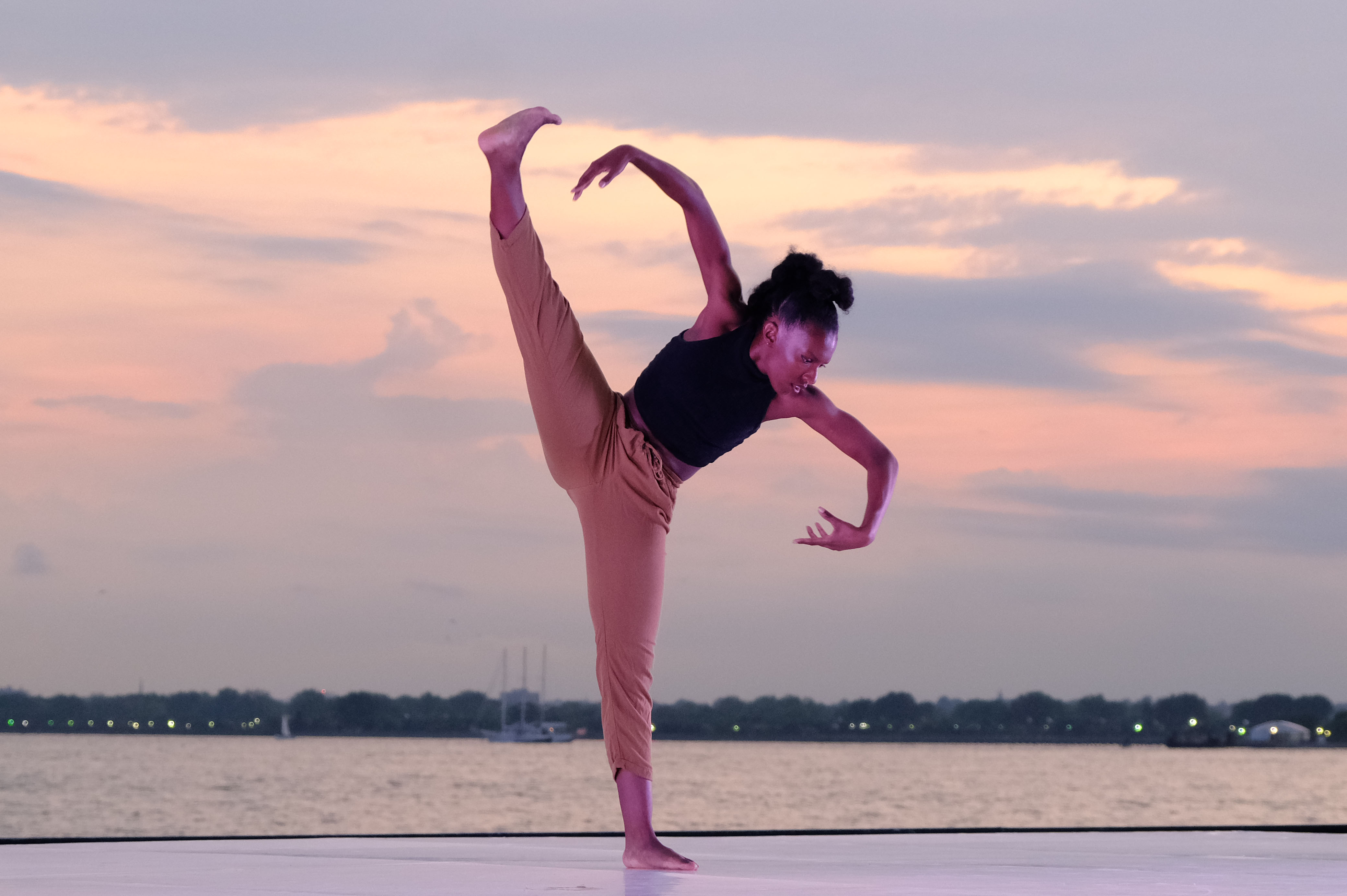 Buya: The word means “come back”. Return. It’s about grief, but with a celebratory feel. Khensani Mathebula’s choreography mixes American contemporary dance and South African deep groove, with the Matheta Dance company a clear combination of South African choreography within a So You Think You Can Dance pageant-type of US contemporary form. It is delightful. And the considerations of choreographic styles plus the solo make this company one to watch. Buya is a thoroughly enjoyable return to exuberant group movement, after so many isolated performances in light of the pandemic.

(Wo)man: I want to put big-eye emojis for this title. Why is the ‘man’ not the part in brackets? So long after postmodernism has peaked, why are bracketed titles still a thing? And, oh yes, I too used brackets in titles when I was a student so, we forgive. The blurb said to pronounce the title, ‘Woah-man’… can I get a side-eye emoji up in here? Also, can somebody give a title-of-your-artwork class at art schools? Anyway, these performers can dance. Though the work ebbed at times, I still looked forward to the moments they got into their bodies. It’s about women’s issues and everything else one could consider an issue. Activism on steroids. Name an issue and they talk about it. Which is a pity because they’re really good dancers. They even reference that speech that often gets attributed to Madiba but is actually a problematic text from Marianne Williamson.

Bina.Pina: ‘Now, here’s some fun!’ I thought at the start. Enter drummers in the dark, and the mood is set. The lighting rises into purple-pink and shades in between. Slick, simple greyscale contemporary dance gear on a crowd of dancer’s bodies. The effect of a chorus of performers to the revelries of drums maintaining a steady beat is a quickening to the heart.

Mobile Inertia: If you excuse the awkward juxtaposition of ‘mobile’ with ‘inertia’ in the title, you are in for an exquisite piece of work. Inertia is ineffably moved and spoken through this film noir experience. Two dancers relay their separate encounters with a kind of existential lack of progression in their lives. The events are banal. But they are expertly tell moments of realisation: that they have not been moving, or their movement has been stuck in one place.

Shot in stark black and white with intense shadows, Siphumeze Khundayi’s lens follows the dancers and we get into an intimate relationship with their movements and their thoughts. It is a gentle gem of existential crisis, crafted with disarming charm.

Watch them here, they are available to view until 31 August.