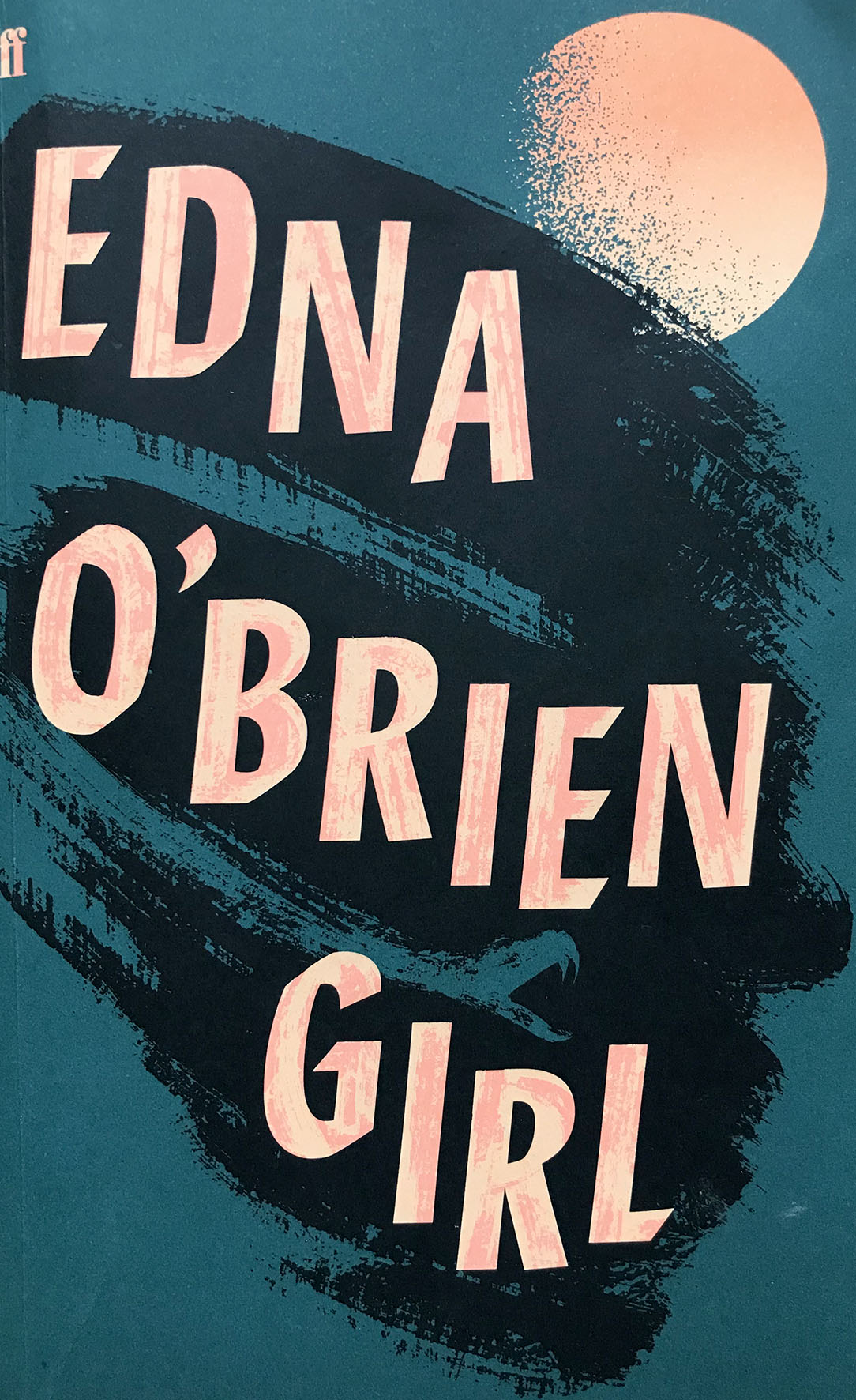 Boko Haram. Remember them. That they kidnapped and enslaved 276 school girls around this time of year – April 14 – six years ago. 112 are still missing. Those who escaped, or were exchanged, did not necessarily have happy endings. Many of them bore children.

Novelist Edna O’Brian went to Nigeria to hear their stories, do her research. The book she has written as a result, is devastating. The story she has woven from the threads of many, is a tapestry patterned with the darkest despair, shot through with rosettes of life’s simplest beauties. One of these is the beauty of her sentences. Each seems to stand apart, as a pearl on a novel-length rosary.

In the introduction to Tolstoy’s Anna Karenin, translator Rosemary Edmonds tells how Tolstoy praised Pushkin’s art of plunging the reader straight into the heart of the story, “the middle of the action”.

He would have admired O’Brien for that, too. If not so much the first sentence, certainly the first paragraph:

“I was a girl once, but not any more. I smell. Blood dried and crusted all over me, and my wrapper in shreds. My insides, a morass. Hurtled through this forest that I saw, that first awful night, when I and my friends were snatched from the school.”

And so in Girl, we enter a nightmare, only to realise we keep on living. That life contains its own force. Pushing us, however unwilling we are, through whatever disasters we must pass.

In her protagonist, she presents a narrator who is detached, as if in permanent shock. Which is also to say, in a state of constant survival; all matters are stripped to their essence and primal instinct is called to service. This is brought into particular focus once the narrator gives birth to a daughter – whether from rape or the husband she is forced to marry – and the girl becomes a mother.

There are passages in the book when the word ‘keen’ comes to mind. As in, ‘to keen’. In a biblical sense. To fall to one’s knees as darkness covers the earth, too dry to weep.

Of course O’Brien never got to speak to any of the girls who remain missing. Thus this is a story of one who escaped. Mercifully, she remains able to perceive light, kindness, the poignancy of which leaves you stunned amidst the horror of what has befallen.

The experience raises the spectre of madness. There is no way of a sane mind avoiding it. It is the observations of what catalyses it that makes the novel so perceptive. It is not of itself – possibly never of itself – but brought about through betrayal.

Madness looms when the last hope is destroyed. Being forced into betraying the only person to trust us, because we ourselves are betrayed, is a black cloak of ashes. A prison. Hope, even the tiniest sliver, and desperation are needed to escape.

The girls from Chibok, who had gathered at the school to write their final exams, and kidnapped on a whim because their humanity meant nothing to their captors, are a stain of suffering on our global consciences. One of many, but one O’Brien examines for its patterns and its intricacy, and holds up to the daylight for us too, to reckon with.