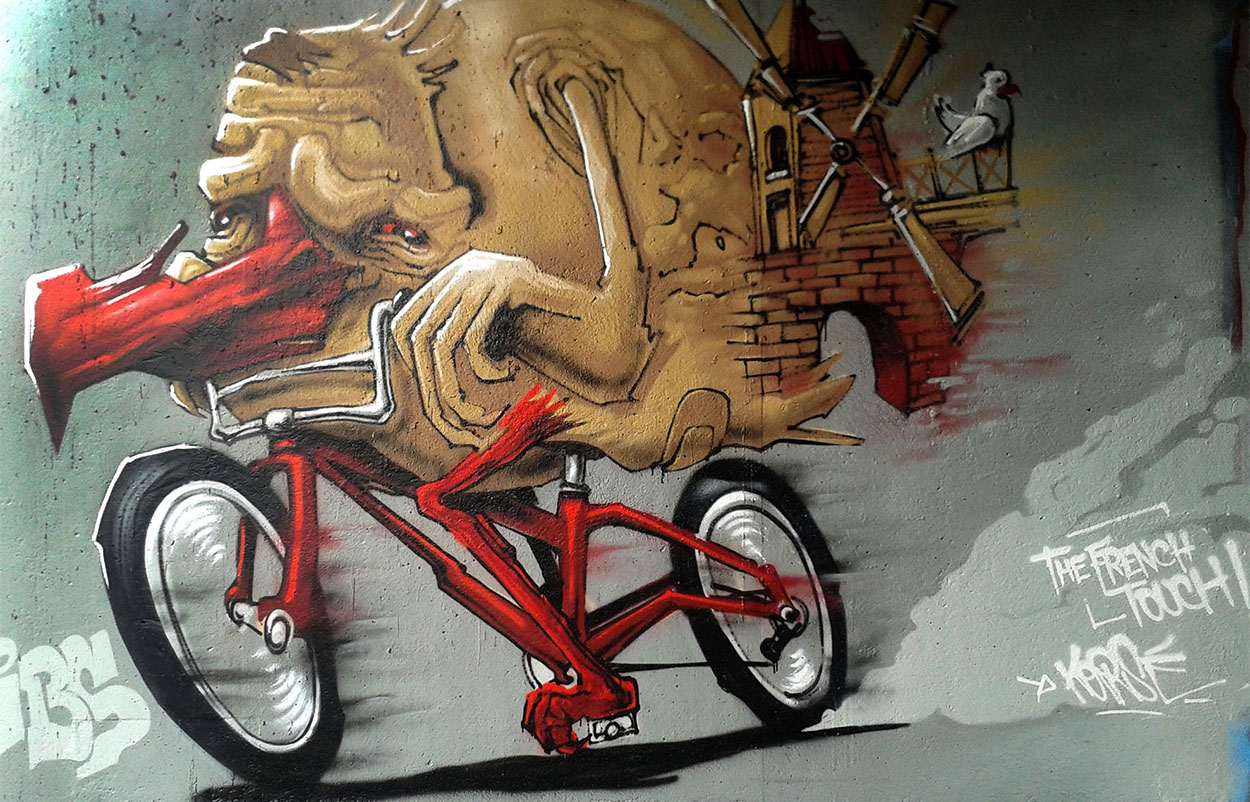 15 – 23 FEBRUARY:  An assortment of reasons to get out the house at night, and sometimes during the day.

If you like your Valentine’s bloody, go to Black Wedding at Evol on Friday 15 Feb. Beware, this one is for lovers of the dark. There will be no pop and colour extends to what you’d find at the bottom of a deep well at midnight, with a splash of scarlet, perhaps. This is one for the goths, anarchists, and dark punks. If this be your tribe, slash this party on your calender. 69 Hope Street, tickets from R50 on Quicket.

On pretty much the opposite end of the scale (it happens in daylight, for a start) is the Salsa Social at the Good Company Market. Outdoors, in the shade of the oak trees in the Company’s Gardens, you can groove to Afro-Latin tunes. There’ll be food vendors, traders, games, kids corner, and it’s even dog-friendly. About the only thing in common with Black Wedding is a bar. It happens on Sunday 17 Feb. It’s from 11am – 3pm, in the region of the Iziko Museum.

If you can do the Time Warp without a hitch after six tequilas (or even if you can’t) you might want to take a date to Ground Zero at Marley Coffee at 122b Lower Main Road in Obs to watch The Rocky Horror Picture Show at their movie night on Friday 15 Feb. Screens from 9pm and cost is R120 at the door.

Cape Talk and Simply Asia are doing the Moonstruck thing on Clifton beach on Saturday 16 Feb from 6pm. Tune in to Cape Talk (567MW) for five minutes or less at any time of day or night and you’ll probably hear all about it. Many people love it. There are no plans to sacrifice a sheep.

Sainthood is on at The Baxter until 27 Feb. It won an ovation award in Grahamstown last year and a Fleur du Cap nomination, but we have issues. You read about them here.

While still in Rosebank, Woza Albert is also at The Baxter. It’s not only a classic South African play that you really should see if you haven’t (if only to prevent any embarrasment at not being familiar with the local canon) but it also stars Mbongeni Ngema and Percy Mtwa, who were the original actors when it first played 40 years ago. We haven’t seen it yet but word is they’re still limber.

The prize for the best named band is the First Gig Never Happened Trio who are playing at The Drawing Room Café at 87 Station Road in Obs on 15 Feb from 8pm onwards. It’s gonna be jazz (clue: trio) and not only do they play the bass clarinet, the have a Hammond organ. If you have even a passing knowledge of Charles Mingus or Thelonius Monk, this is the place to jive on Friday night. They’ve got a debut album and are The Critter’s pick for gig of the week (although we haven’t seen them so waive any liability). 100 Bucks at the door.

They’re also gonna be at the Alexander Bar on 18 Feb.

Funk will get your booty shaking, and that’s what The Tiny Fantastics plan to dish up at Cafe Roux in Shortmarket Street on 22 Feb. The seven piece have dusted off their stripes and strings in some of the best local bands of the past decade (or two). They’ve stepped out from The Dirty Skirts, Jimmy Dludlu band, Rudimentals, and others we’ll just keep to ourselves for now. Undo the top four buttons of your wide-collared shirt and go get up offa that thing.

The Nomadic Orchestra are on the bill on the night after (23 Feb) so you don’t have to change venues or outfits, really (they also playing Cafe Roux CBD). These guys bring out the brass and funk it up heavy. They’re also the only band in recent years to hold impromptu gigs on the cold and increasingly dark streets of Grahamstown during the festival. So yeah. Respect.

The Unity Band are playing #EastCitySessions at Harringtons on 21 Feb. He behind the famed but all-to-short-lived Mahogany Room Jazz Club, Lee Thomson, is behind this gig, so it’s worth checking out. Seems there’s no charge to listen to the band from 8pm onwards, but you might be expected to order some food.

There’s a full line-up to pogo to at Mercury Live on 16 Feb as Fuzigish headline on their skank to the future tour. Put on your old Sublime t-shirt and dirtiest pair of Converse. Pants optional.

Art Week Cape Town is happening at galleries around Cape Town right now, and will continue until 17 Feb. There are exhibition openings, performances, and talks and lectures. Check out the programme on artweekcapetown.co.za. Go forth and get thyself culturated.

That in-house celebration of the most solipsist of all activities – surfing – takes place at Llandudno beach on 23 Feb with the Rolling Retro compo providing the waves are coooking and the sun is out so the buff okes can ogle the bikin-ed women, and vice-versa-trans… All protocol observed.

If you surf and part of the branding, or if you surf and aren’t but can put up with the unrelenting corporatism of it all, it is an opportunity to pop up on one of the impressive quiver of retro-boards that will be at your disposal provided you cough up 250 ronts and register for a heat. Carve on a 70’s fish or hang ten on a Whitmore or Wetteland.
It’s on for Saturday 23 February but keep an eye on the Facebook page ‘cause it might move to Sunday or to 2 March.

Take your own wetsuit.