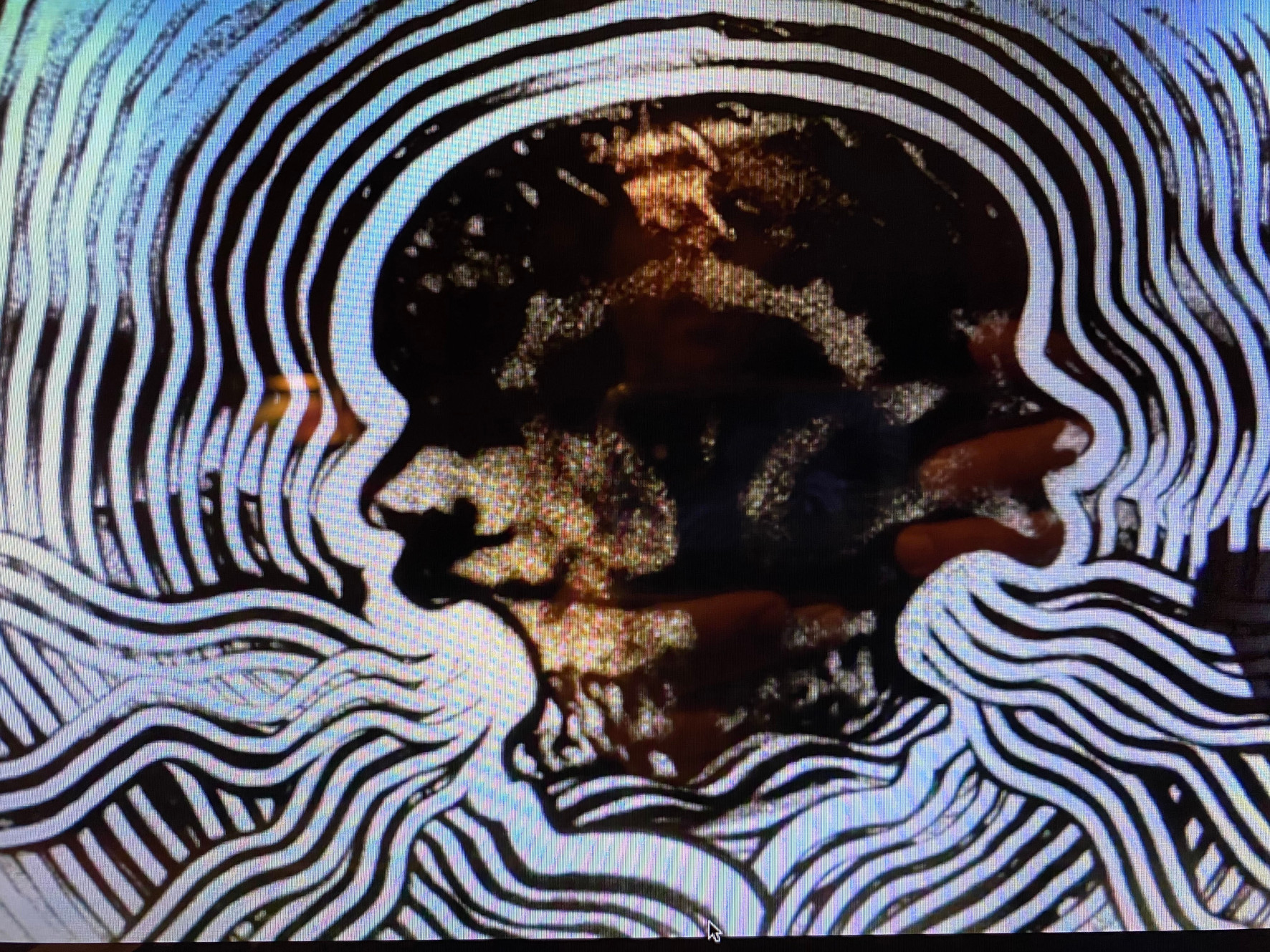 If you maintain a deeply pessimistic forecast, you will at some stage be proved prophetic.

Our national poet, Lesego Rampolokeng, is an oracle in Oratorio of a Forgotten Youth.

“The past will bite you in the arse,” is a classic no-frills Rampolokeng observation.

Words written then, describing what we see now; food riots, a burning and looting. We watch the dam break and human hunger and frustration run in rivers, smashing through the symbolic veneer of capitalism and its extraction.

Lesego foretold this all. In his gravel baritone ominous as thunder, he has always foretold it.

We didn’t want to listen. In the heady days of the ‘90s after the violence stopped, through the remaining optimism of the ‘oughts, we smiled indulgently while ignoring the unease pricking the base of our skull, or turning below our stomach.

While we dreamt of the rainbow nation, Lesego never looked away from our shadow, voicing that which we’d prefer not to hear.

“Our lives are split, reality fractured… schizophrenia is seeking fundamental change, and getting statues,” he growls.

Can’t argue with that. He’s right, always been right. His libretto for Oratorio of a Forgotten Youth brings the future to the present as we watch KZN and Gauteng convulse.

Mandla Mlangeni, who was Standard Bank young artist for jazz in 2019, leads this oratorio, so presumably it got going after he finished that gig, but Lesego’s been penning these prophecies for decades.

This foray, big and ambitious as it is, encompassing The Brother Moves On in association with the Wits School of Arts, Resonance String Quartet, and Vivacious Sounds Choir, is a success. More than: it is a feat.

The live stream on Tuesday not so much. It stuttered and hung and was excruciating to endure; the virtual equivalent of a drunken conversation near your ear while you’re trying to concentrate on the music, combined with a persistent heckler from the back. They shushed and quietened down as the gig went on, but never entirely shut up.

However, when the recording is loaded onto the National Arts Festival site to view on demand from 18 – 20 July, the rabble would have been ushered out, and without interruption you can enjoy Lesego’s cutting rhymes, the martial drums, the sad soaring horns. Mandla’s muted trumpet echoing the melancholic notes of Miles Davis, transforming them, bringing them home to an African setting.

*We see Yonela Mnana, Mandla’s collaborator, closing out with vocals seemingly drunk on sorrow, sorrowfully drunk – a longing in the voice resonating with the exquisite harmonies of the choir.

This while artist Tawanda Mu Afrika brushes sand aside to form and reform the world; cities rise, are put on fire, a continent gasps, shouts, fists proliferate and in the end morph into whorls resembling flowers.

This Oratorio is a remembrance, a celebration, a lament, a prophecy seeing its reckoning.

It is a tour de force viewed through glass. To have been there, in a crowd, a mob tuned in to the message, would have felt like a revolution. Its shadow will have to suffice, for now.

*This line has been altered to include Yonela Mnana’s name.