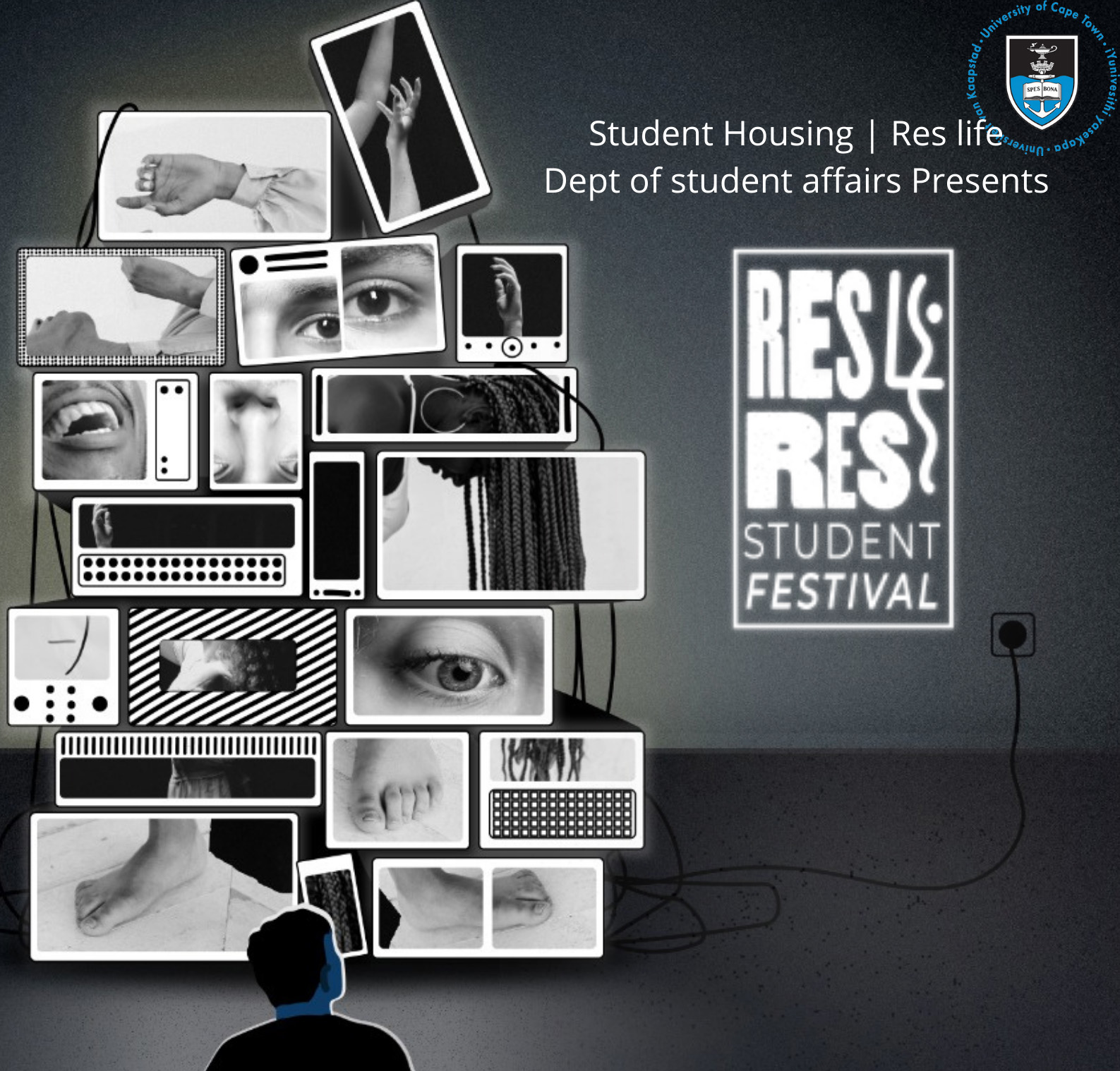 The increasing corporatisation of universities in which the focus is on the financial bottom line, rather than the less tangible but more rewarding project of developing and refining critical thinking, is poisoning the humanities which are the lifeblood that feed ethics, empathy, and imagination in all spheres of endeavour.

As capitalism tightens its polarising grip, pressure is being put on humanities and arts faculties to push out graduates who can take their place in the industrial machine which is the global economy. It’s all about ‘tangible outcomes’ and ‘real world skills’. The bureaucrats are happy if they can count all the visual arts students who get jobs in advertising or graphic design companies, performing arts graduates who can slot into television production, English students who become wage slaves writing copy for energy drink labels. These graduates can be named, numbered, filed and presented to motivate institutional funding.

The same goes for sociology, anthropology, geography, philosophy. Academics are pressured to shift their courses to suit the new god: the omnipresent, omnipotent, faceless entity named The Market.

Which is why UCT’s annual student residence Res4Res drama festival is, although a relatively obscure campus affair, to be celebrated and supported.

It is a celebration of the arts in which students from all disciplines are invited to participate, and participate they do. From the B.Com student who actually desires the stage rather than statistics, or the science student who is as enamoured with the way words create sentences as the way atoms create molecules.

What the festival does – whether wittingly or not – is place ‘the arts’ and the critical thinking and imagination that underpin it, back into the academic institution on the students’ own terms. It is a step against the drive to feed the machine.

Beyond discovering gems, there’s also an interesting panel discussion on 24 September at 7pm. You can find it here.

And this is where the Critter ends the prelude. What follows is the unadulterated press release as written by Res4Res creative director Kanya Viljoen:

The Res4Res Festival invited students to submit artistic expressions around the theme, Your Silence Will Not Protect You, in three categories, namely visual, video and written work.

Held in the fourth quarter, Res4Res is one of the highlights of the residence calendar. In the past, student playwrights, directors and actors have strutted their stuff in front of a live audience, usually in the plush Baxter Theatre complex. Each year, residences are given a theme to shape their drama around. The plays usually run over several days and tickets are sold to entice students to come along and support their residences.

But, due to the global pandemic Res4Res has shifted into a virtual space this year, taking place across platforms like Vula, the online data-free site UCT students use, Facebook and Instragram. Students have been invited to submit artistic expressions in the following categories: Visual, Video and Written, all responding to the theme, Your Silence Will Not Protect You.

Students received some guidance by industry professionals including Kanya Viljoen, Rosa-Karoo Loewe, Tiisetso Mashifane Wa Noni, Ameera Conrad, Tailyn Ramsamy, Kim Adonis, Larissa Mwanyama, and Jemma Kahn. Conrad, Ramsamy, and Mwanyama were also this year’s judges who decided on the works that would be featured further on social media platforms that Res4Res had partnered with.

The commitment of Res4Res remains to provide a platform for res students to share and engage in artistic ways around the themes and realities that are part of students’ lives in South Africa, as well as creating a space where students can continue to express and explore through artistic expression.

The panel discussion will be held between Viljoen, the judges, and students that have participated in the virtual festival.

WINNERS ANNOUNCED ON 25 SEPTEMBER; IN THE MEANTIME, FOUND OUT MORE: HERE