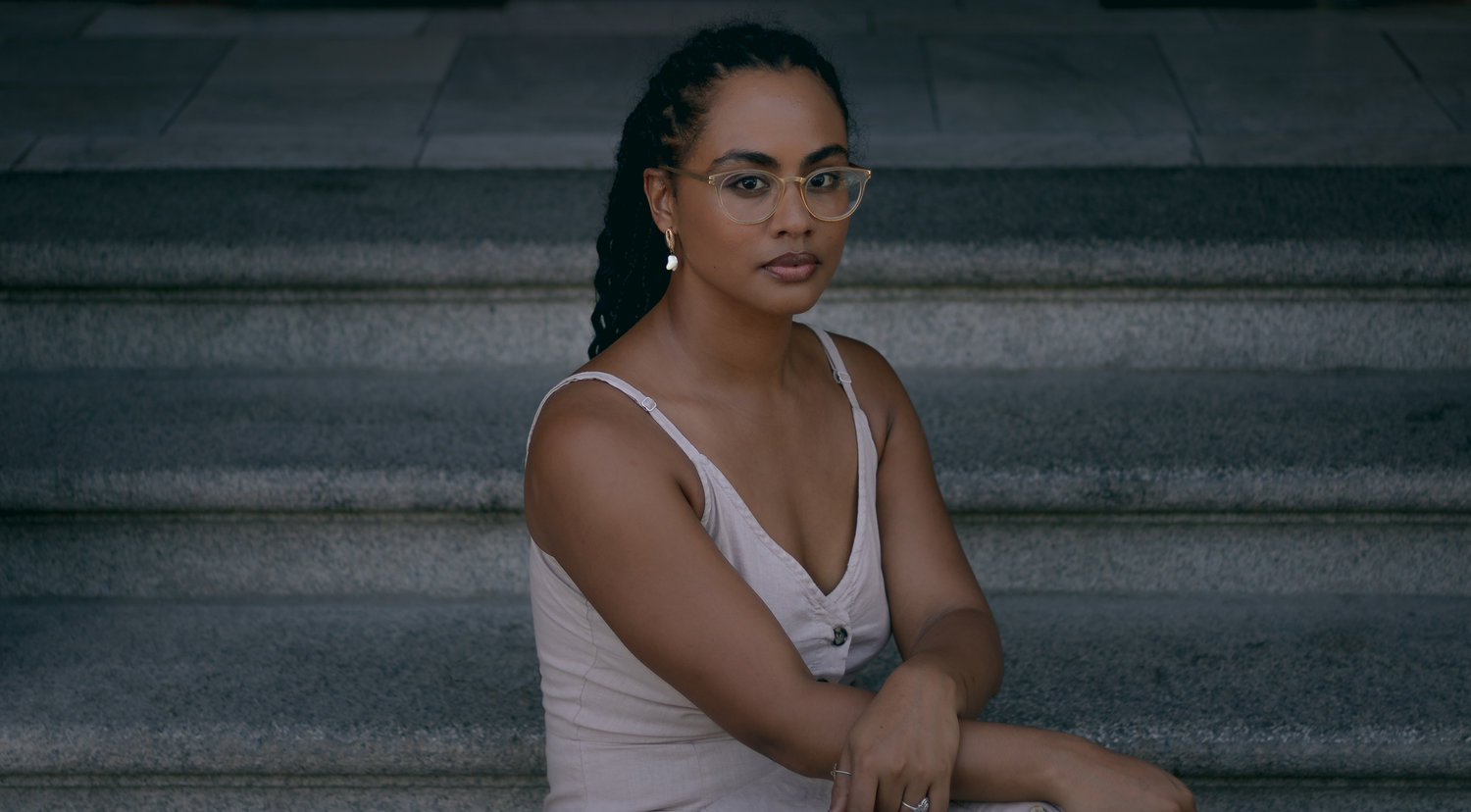 Play scripts are essentially a scaffold to be fleshed out by actors, lights, sound, and scene and require theatrical imagination to ‘see’ the performance they underpin. Unlike, for instance, a novella or short story, they do not exist independently of themselves and so if read the way a novella is read, can seem rather dull. Which is perhaps why so many school children unfamiliar with theatre remain uninspired by Shakespeare setworks.

But at the end of a quick, novella-like read of Amy Jephta’s All Who Pass, I was left with a strange, unexpected constriction of the throat, which is exactly how I felt when I saw the play at the National Arts Festival in Makhanda last year.

Strip away the actors, lights, sound, atmosphere. The emotion is still there, coming like a sucker punch made up of black characters arranged on a white page. It’s not like the story is even new or unknown. It’s about District Six, about which we’ve heard, read about, seen other plays about, some of us even drive past it almost every day, yet Amy’s ability is such that anew, she is able to evoke the pain, endurance, and fortitude of the families kicked out of their homes by apartheid’s jackboot.

All Who Pass, which was directed by Quanita Adams and premiered at the National Arts Festival as part of Jephta’s Standard Bank Young Artist Award presentation, was highly praised by Mike Loewe who likened her to “a sage”.

“She has returned to the earth of theatre and has crafted a beautiful piece of straight-up, extraordinary work,” wrote Loewe.

Amidst a plethora of workshopped and more experimental work, Jephta appears to favour the narrative arc and conventional story telling modes which, while not breaking ground in terms of form or structure, give her work the kind of power and solidity that has been rewarded with awards, international collaborations, and coveted commissions.

Part of what gives her work its power is the research she puts in, and in this aspect she is part detective, part journalist, part historian.

The script for All Who Pass, for instance, involved interviews with family, District Six residents, and the oral history of life before the area was flattened. She mentions “bringing out life stories in danger of being forgotten”.

A number of her other nine scripts for stage similarly relook at the past. Soldaat, originally written as a one-hander for stage and then adapted as a short film, was loosely based on Ashley Kriel, a Cape Town anti-apartheid activist killed by police in Athlone at the age of 20 in 1987. There’s a statue.

There was also the feature film screenplay Jephta wrote, The Ellen Pakkies Story. Ellen Pakkies confessed to the murder of her abusive tik-addicted son on the day she killed him in 2007. Jephta reckons it was the only documented case of philicide in the world at the time.

Pakkies never did jail time, but received a suspended sentence and community service.

“A lot of my story telling is based on real life stories. I draw a lot from real life, steep myself in research,” says Jephta.

“I’m a big fan of adaptation and trying to find ways of telling a story that hasn’t been heard, or providing a new view on it.

“Dealing with the historical, and archives, trying to find what the story is in retrospect. Speaking to the people who remember what it was like.”

She talks of writing stories for her own entertainment on foolscap as a child, stapling the pages together and presenting them to her mom and dad, who “loved that I did it as an activity, kept me quiet for hours and hours”.

They gave her all the resources they could, … writing table, book allowance, first computer…

“I was into Judy Blume,” she says.

This was all in Mitchell’s Plain.

“Being raised on the Cape flats defined my early childhood and experiences. There was a lot of joy and celebration and also being exposed to a lot of things other people are sheltered from.”

Her home, the support and shelter of her parents, was a foundation from which she saw “the reality of what life is like for people who look like me.”

This “informs the injustices I choose to address in my work”.

Whether working with real-life events is not perhaps the way a writer can be a writer without revealing themselves, she disagrees, saying the stories one chooses to write, and how and what you write about them, “says a lot about you, your bias, your political ideologies, what you find important”.

“I think there’s a lot of vulnerability in that. It reveals a lot about me as a person.”

The courage to tell these stories came to the fore around the time she conducted her Masters in theatremaking at UCT “five or six years ago”.

“The shift had to do with what I was exploring in my Masters, which was: what makes your point of view unique? And getting opportunities to travel more with my work and identify what made my voice unique or different, which is part of where I come from, and part about becoming more mature.”

“I’m only going to find authenticity in telling the stories we’re scared to tell.”

This willingness to investigate narratives that have been patched over, that have political contestations, has led to her having “quite a few things going on” during lockdown.

She’s busy with the post-production of her feature film directing debut, Barakat, which, according to IMBb, is about ‘an aging matriarch’ aiming ‘to bring together her fractured, dysfunctional family over Eid-al-Fitr to break the news about her new romance’.

Film is not new. Jephta has written and written for, or is writing, as many screenplays as stageplays, but it is not what she spent 15 years studying.

“The medium of film is really intriguing to me. I have definitely not mastered theatre but there’s something about film. I’m self educating, it’s something that excites me.”

It also pays better, but given a choice, she’ll always return: “I would choose theatre,” she states.

At the age of 32, there are “a lot of things” she would “love to do and accomplish”.

While finishing Barakat and figuring out where it will release, she’s working on two other film projects, and there’s a commission for a new play for the Royal Court. A new musical, actually, nothing she’s ever written before.

“There’s a lot of stuff lined up for the next couple of years.”

But lockdown does mean working in isolation and she misses being able to also be involved in the “riffing off ideas” during the collaboration phase of making theatre and film.

In the meantime, she’s refining her film and building scaffolds of black letters on white pages. The kind containing the pathos and humanity that can constrict your throat.