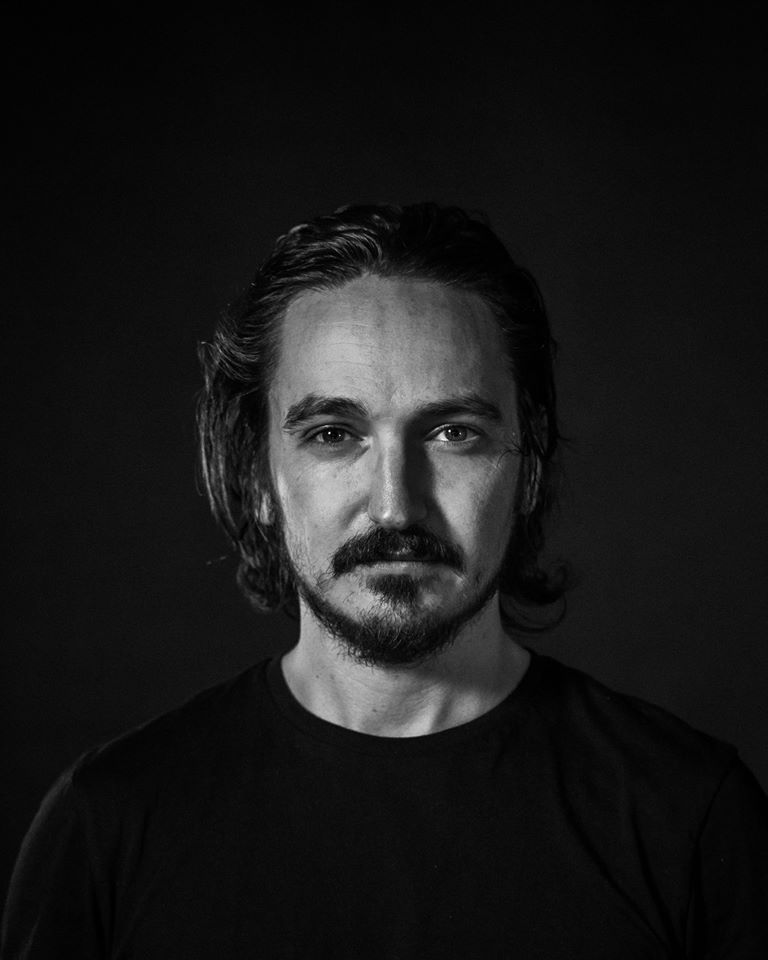 South African theatre does not have a strong literary tradition. Most of the work we see on our stages are workshopped or devised, which is a method at which we excel. But we do have our writers, very good ones. Playwrights are usually in the background, part of the framework supporting what we see and hear. We’ve decided to bring them to the fore.

If The Critter were to compile a list of the ten best plays we’ve seen (which we won’t), Tobacco, and the Harmful Effects Thereof, and Cenotaph for Dan wa Moriri would undoubtedly be among them.

On some days they might be right at the top, on others something else comes to the fore, but they’re always revolving on the playlist.

I guess you have a tendency to remember the plays that made you weep, and then crackle with joy, which is what both these did.

They trace delicate arcs. ‘Tobacco’, that of a mild man undone, and reassembling himself anew. ‘Cenotaph’ less linear, a personal elegy which blurs the transition to ritual, and all the finer for it.

The writer of both is William Harding, who is young, educated, and enjoys delving into relatively obscure writings. He also gives credit where it is due.

‘Tobacco’ and ‘Cenotaph’ were “collaborative experiences”, he says, having agreed to a Zoom interview.

On one level there was the collaboration with past writers such as Chekov, Joyce, Kafka in the voice, tone, style and approach of the writing, before it was handed to Sylvaine Strike, who directed it, and Toni Morkel and Andrew Buckland, who acted it.

Strike, Morkel, Buckland shaped the adapted and spliced text into something Harding did not expect. Turning the lectern into a canoe opened up a new direction. Fresh ink had to be spilled.

“It became more layered than I could have managed,” says Will.

It went on to tour South Africa and played at the Amsterdam Fringe as part of the Best of The Fringe.

Then ‘Cenotaph’ came about when Tony Miyambo and Gerard Bester approached him to create a text out of hours of interviews “between the two of them”, in which Miyambo speaks of his memories, and lack of memories, of his late father.

“I was sent the transcripts and given free rein to do with them what inspired me.”

There’s the “confusion of memory”, says Will.

“At the time I was obsessed with the film Last Year in Marienbad, a French film released in 1961 which won and Academy Award for best screenplay.

“It influenced me in terms of what I thought could happen (with Cenotaph). I had to stage memory.

“The staging of memory: I think that….”

Will talks about having to activate the desire to remember, and the inescapabeability of memory shift, it being unreliable in its own right. There are the studies into how memory is continually recreated, each memory an image of the last time we brought it to mind.

“How much of my memory are old home videos in a way?”

In ‘Cenotaph’, Will shows he can move from the arm’s length of stitching, splicing, restringing existing texts, to the immediate and personal thread; Miyambo, who transcended himself in acting the work, was speaking of his own father.

These plays are book-ended by two others by Harding. Travels Around My Room, which came first, and most recently, The Kings of the World.

The Critter has seen neither of these, but Will was kind enough to email copies of the scripts.

‘Travels’ is a play that would work perfectly for the time of Covid, if only we could go to the theatre. The title is self-explanatory.

Here Will delved into a monologue by French military man Xavier de Maistre, who wrote the original in 1790 when arrested and confined to his room for 41 days after being involved in a duel.

It is a masterful observation of the myriad stories that inanimate objects hold. Think on what beds have seen, all that has been contained within four walls. The shift into madness that solitude incurs, the lack of any external view to provide reference, only characters in books for company. One can be anything. The doors of perception wait to be swung open.

‘Kings’, strangely, is also fitting. It too contains an interiority, although there are three characters. There is a sense of paranoia, of being beset, yet privileged, a frayed, and fraying buffer existing between them and the rough gravel of actual poverty.

Other than the references to the new place down the road, which is at the same place as the old place, where drinks can be had, it could very well be set in a lockdown. A perilous state exists.

It was staged at the Market Theatre in January, and Covid-19 put a hold on other stages. Our present experiences are only likely to add weight.

The South African critical impulse is to make connections to political reality, to the structure and state of our society. At its best it is a humanitarian impulse, a desire to be aware of society around us, to take our fellow passengers into consideration.

At its worst it is didactic and polemical. Will avoids politics.

“I feel it is not my place.

“I feel what I have to say is not important.

“I wouldn’t contribute much to political theatre although I have tried my hand at writing it but it felt fake and didn’t go anywhere.

“There are people who do the political plays much better than I. I’m in a position of very happy privilege and feel it would be fake and disingenuous.”

He is a man of letters, taking pleasure in the aesthetic, the beauty of words strung together. What alignments, with social concerns emerge are a by- product, a happenstance. A happy one for sure, for it indicates a mind that harbours empathy, which is itself intricately linked to a sense of beauty.

And from that humanitarian impulse, the subversively political emerges, unintentionally. There if you wish to see it.

“I hope whenever I write a play there are people able to see themselves in it.”

The simplest and most effective way to reach across time, through the page, over the stage, to touch the raw, bleeding pulse behind the ribs.

He gestures toward a bookcase behind him (glass-fronted, possibly) where self-penned texts bide their time.

Will says he has three scripts gathering dust and four in the process of being rewritten.

Experience has taught him that scripts are not finished works, they can, and mostly need to, be changed as weaknesses and strengths become apparent during rehearsal and the process of sharing with a director and actors.

It is about having the belief in the text, and the courage to place it in the crucible of the rehearsal space, to open it up to critique and rewriting.

“I think I’ll be bolder in my staging them after this (Covid lockdown). Allow myself to fail and build again.”