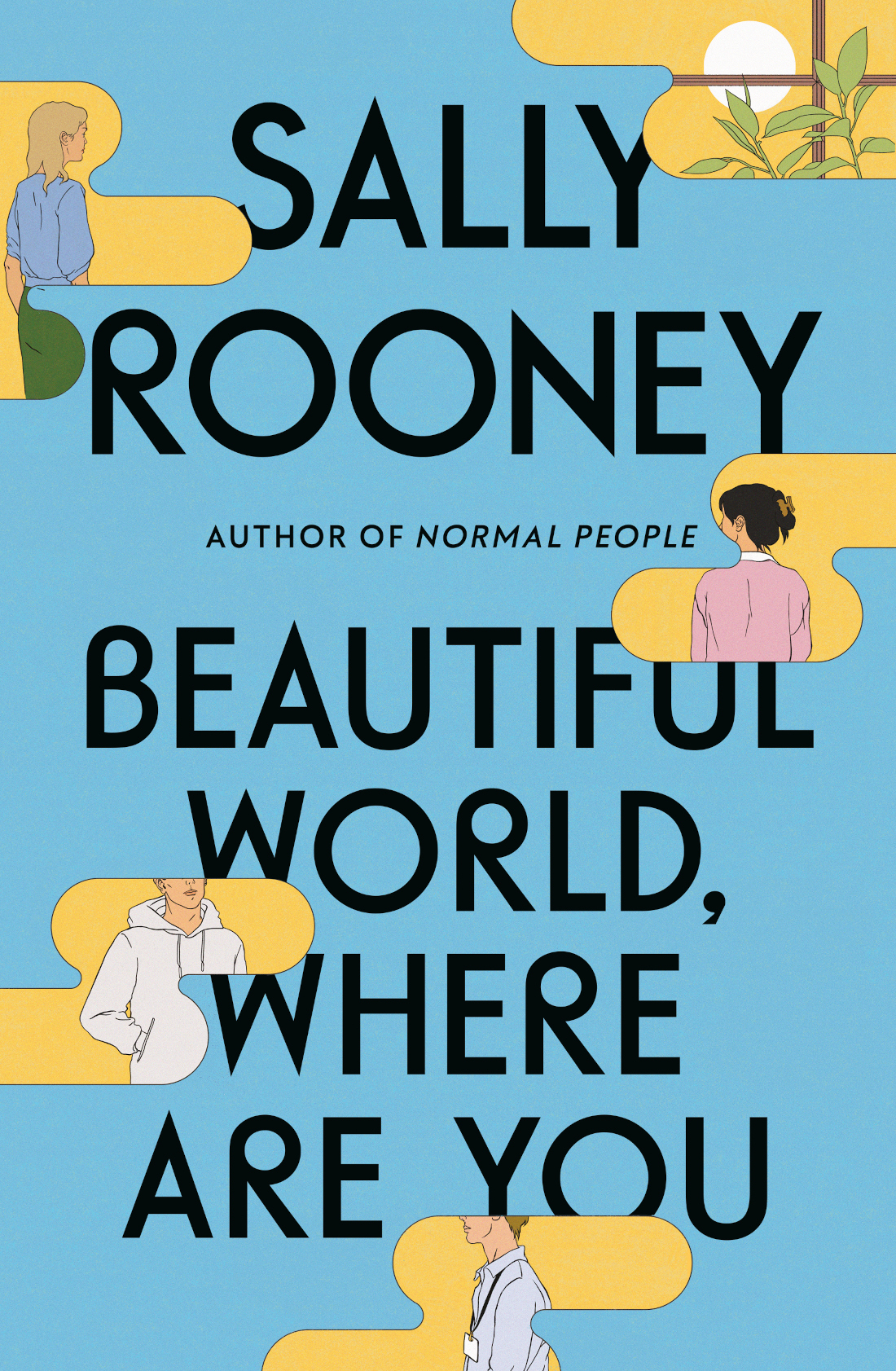 Intimate, is one way to describe Sally Rooney’s latest novel, Beautiful World, Where Are You.

There are only four characters: close friends Alice and Eileen, and the men with whom they are each intertwined, being Felix and Simon respectively.

Alice is a wildly successful young novelist – much like Rooney herself – and has returned to Ireland after a nervous breakdown in New York, what with the demands of book signings and talks and the social circuit expectations success brings. Eileen, who actually has the academic credentials to be a writer, is getting by in a low-paying editorship at a literary magazine in Dublin. They’re in the last of their twenties and the beginning of their lives, although Rooney has a knack of making it seem like they’re entering the long last stretch.

Eileen and Alice are well-drawn, Eileen particularly so, indicating perhaps that Rooney is more familiar with her own interior character, than the public persona success has foisted upon her. Naturally, being subjected to the force of the Continual Gaze would unnerve anyone not deliberately seeking it.

And so Alice comes across as somewhat careless. Careless of convention, careless of ambition, careless of money, and careless of feelings. Eileen’s, of course, and Felix’s, to a lesser extent. Thus Beautiful World, Where Are You, is a fascinating examination, to the point of minutia, of a friendship between two women negotiating the beginning of the rest of their lives.

This is, traditionally, and biologically, the point at which women marry. Particularly heterosexual women, as Alice and Eileen are. Hence the importance of Simon and Felix, who are less characters in their own right, as reflections on the characters of the female protagonists. Which is not to say they don’t have substance, but the minds we read are those of the women. And so Rooney carries on an Irish, and British, tradition of interiority.

Which in the contemporary sense means there are finely drawn scenes of flirting, and foreplay, and sex. And what happens thereafter, along with some simply silly decisions, of the kind we make when we are young. There’s no plot to speak of, beyond that of 28-year-olds figuring out what they feel and who they love and what that means, in a dying world. It’s quite poignant really. The justification for carrying on about our personal crises amidst an unfolding global crises: that inter-relationships is what makes us human, however flawed that might be.

They don’t spend a lot of time in the same place, physically, do Eileen and Alice, so much of their relationship is conveyed to us through letters, in the form of email exchanges of course, and in one of them, Eileen defends Alice bemoaning her writing of books about “the trivialities of sex and friendship when human civilisation is facing collapse”. Eileen believes it reveals “we loved each other too much and found each other too interesting.”

And I love that about humanity, and in fact it’s the very reason I root for us to survive — because we are stupid about each other.”

Beautiful World, Where Are You, is moving, and lush with feeling and thought, toying with the idea of its own irrelevance. But then, the mere fact of existence is a relevance of its own, so long as your existence is affirmed through recognition. As far as Sally Rooney is concerned, her popularity leaves no doubt about that.

For all its seeming solipsism, Beautiful World, Where Are You, in its unflinching depictions of vulnerability and rendition of the gestural, draws us closer to ourselves, and to each other. In a world falling apart, there’s room to argue the value of that.