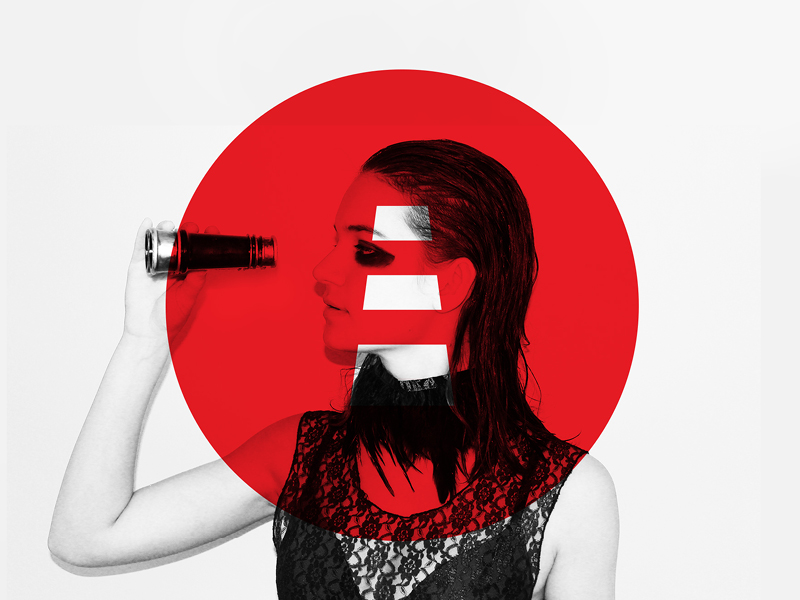 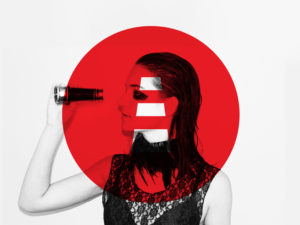 A questioning, interesting and unexpected work unfolded in the grand auditorium venue at City Hall last night. The historic, atmospheric space set the tone for a work not rooted in time or place, a work with a peculiarly ethereal quality and aesthetic.

Era is presented by Vukallective, a young creative collective who give solid performances in this stylistically edgy dance-theatre piece.

Visually, Era is evocative from the start. In the pre-set state, the cast enters one by one, costumed in rich maroon satin and chiffon textures, balanced against woven straw hats, glittering gold belts or embroidered grey vests. The design featured prominently and played a major role in tying together Era’s episodic structure.

The central theme around which these episodes unfold, is the state of being in limbo. Melded into this is explorative expressions of anxiety, uncertainty, fear, and dealing with loss and rejection. My thoughts jump immediately to religious connotations of the Catholic kind when I hear “limbo” yet Era didn’t seem to deal openly with any religious material. There were undertones which faded in momentarily – mentions of punishment, “…follow the light…”, and some ritualistic evocations such as the careful collection of beaded necklaces resembling rosaries, which are placed over the heads of the two faceless, eerie figures who throughout Era act as spirit guides of sorts.

The truth is: I’m in limbo about this work.

I was intrigued by it at first and strong flashes of inspiration appeared throughout. The design is well executed, the lighting design is perfect, the soundtrack enhances the moodiness of the work, and the cast’s ensemble work is impressive.

The audience had a good chuckle at the men’s pissing contest and their battle to ‘out-man’ each other. In another scene, one performer who speaks as if a god, talks about giving humans the means to make art so that they might make something eternal. With material simply swished around and good lighting, a magical place formed on stage. Later on, strange figures fill the stage holding umbrellas which as they are spun surround the beings with long flowing red ropes – a beautiful image of the blurring of space as a lone woman navigates a plane of loss and hopelessness.

But there were times I was disconnected and a few issues need attention.

It felt too long. It felt overstated. Dealing with the former might settle the latter. There’s always a risk with this structure – a series of vignettes with a variation on a theme – that it can become predictable and boring. Whilst Era didn’t bore me, it became formulaic as each cast member had their turn to present a scene, it seemed.

Most scenes can be condensed to avoid the dips in pace. An amalgamation of selected vignettes sharing a common ‘message’ could help with the overall rhythmic phrasing. Here, the ballerina, the tap dancer, the duck joke tellers, the singer… those dealing with the fickleness of measuring success and failure, become repetitive in the idea of the artist seeking approval or the insecure person who’s abandoned their dreams.

At points there is a loss of gravitas and an emotional disconnect for the audience, and a degeneration somewhat into a revue-style at times. Which is a pity. Era has enough strong parts that with some crafting and cutting, could add finesse to what is visually and conceptually quite a strong piece.

Considering their brave choices in Era, and their clear working to create a distinctive voice, Vukallective will be an interesting group of young artists to watch.