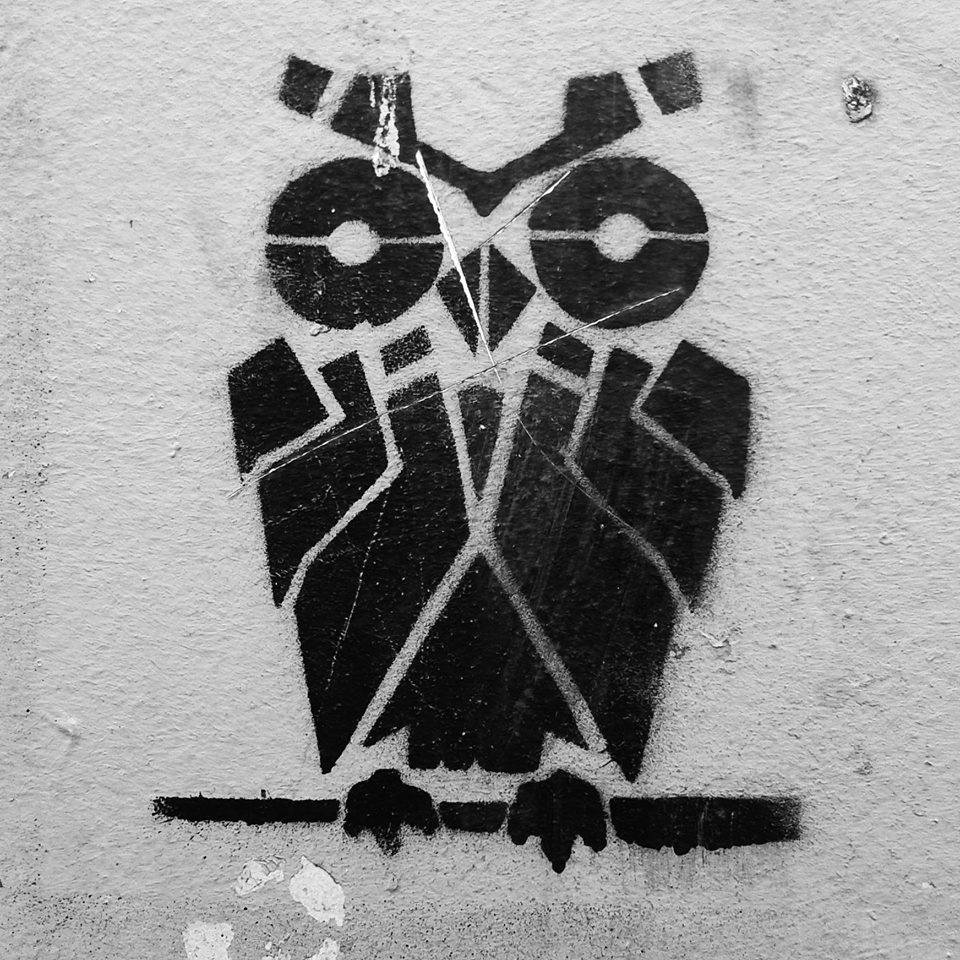 The Doctor in Spite of Himself: It’s an adaptation of Molièr by this company we’ve never heard of, which means we want to see it.

Currently (G)old: A new play by Market Theatre Laboratory graduates. Market Lab routinely wins awards. We expect this play by the new Kwasha! Theatre company based at the revamped Windybrow Arts Centre in Hillbrow to deliver the goods.

Born Naked: We saw the first iteration of this play. We had a few quibbles, but it was good then, reckon it’ll be even better now. Especially for fans of RuPaul’s Drag Race, etc.

The Blue Period of Milton van der Spuy: Greg Coetzee’s script at its best. Actor Francis Mennigke is “Milton van der Spuy for real, struggling with his aesthetic sensibilities and never questioning his mother’s belief that he’s a great artist. Painter, poet, novelist, doesn’t matter. He’s not the brightest oke, and like a true South African, can’t really face the thing that is really bothering him, the actual classic tragedy that’s threatening to make his head explode. Of course he gets to it eventually, putting it off until it becomes a real mess.” Read what else we had to say about Milton.

Le Journal: Interesting premise, where do all those news stories go to die? Also on the Student Festival, the Market Theatre Lab always a good one to look out for.

Little Red Riding Hood & The Big Bad Metaphors: Khutjo Green directs a Mike van Graan script, which means you’ll either love it or approach it they way you’d approach an infectious disease. If it doesn’t win an Ovation award, there’ll be reams of bitching about it by the MVG himself, and possibly an ad hominem, or ad feminam attack, or two.

Next! This Wela Kepela bunch look interesting. They’ve got four productions on the Fringe, all directed by Amanda Bothma. Don’t know about you, but we’re curious. Next! is about the hell that is the audition, something presumably close to the actor’s heart.

Ngubu ya Mbegu: Mandla Mbothwe, who lectures drama at UCT and is a Magnet Theatre artistic director, directs the Abencongolo Collective to exhume the ghosts of the 1921 Boelhoek massacre. It is at the very least a fascinating bit of history where religion and land intersect.

The Old Man and the Sea: It’s James Cairns and Taryn Bennet, with Jacques de Silva. All-star Jozi cast. A classic tale and sure to please.

Pets are Family: Vies for the oddest title award and is directed by Masixole Heshe, whose direction of Xhosa Chronicles impressed Sheena.

A Place of Knowing: The duo who manifested the mystical in Tswalo, Billy Langa and Mahlatsi Mokgonyana, direct this devised work. We need to see what lies beyond Tswalo land.

Benji: When Kimberley Buckle directed Junk at the Cape Town Fringe, we wrote: “Buckle and her cast certainly have creative talent; it simply hasn’t worked out well in Junk.” That was awhile ago, we believe that creative talent may work out well in Benji.